Rocket From The Crypt 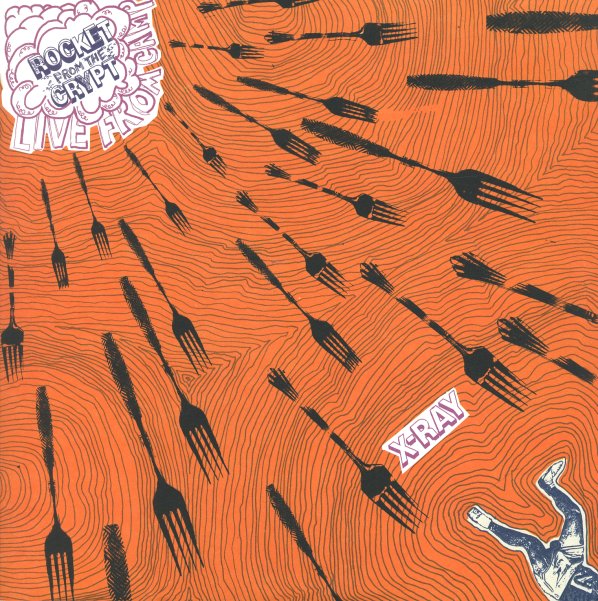 Rocket From The Crypt

A ferocious blast from the mighty Rocket From The Crypt! Contrary to the title, Live From Camp X-Ray is NOT a live album, but it has the force and drive of their live vibe – something that arguably eluded the band on even their more celebrated major label albums, but they finally managed to pull off a little later on. Even with some creative twists here like a string section on a couple tracks, it is a BLAST that doesn't let up for 1 second of its running time! RFTC is a one of kind band that managed to bridge roaring proto rock you could trace back to The Burnette Brothers, to the horn-backed rock-n-soul of Blood Sweat & Tears, to the unrelenting energy of the first few Ramones albums – exhilarating stuff! Includes "I'm Not Invisible", "Get Down", "Bring Us Bullets", "I Can't Feel My Head", "Outsider" and more.  © 1996-2022, Dusty Groove, Inc.
(Limited edition on yellow splatter vinyl!)