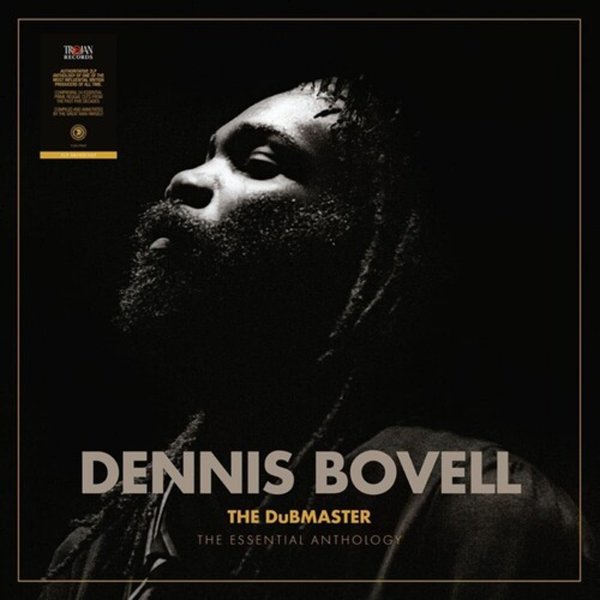 A massive tribute to the long career of Dennis Bovell – the British artist who first rose up in the late 70s group Matumbi, then went on to share his production talents with a host of other artists in the decades that followed! This double-length set brings together a career-spanning set of tracks that all were handled by Bovell – a first half that features his own recordings under a number of groups, and a second half that features Bovell production and studio work with a range of other artists too – including some rare and unissued material, in a package put together by Dennis himself! Titles include the Bovell cuts "Run Rasta Run" with African Stone, "Come With Me" as Dennis Curtis, "The Grunwick Affair" and "Za Lon" with 4th Street Orchestra, "Blood Ah Go Run/Blood Dem (12" mix)" by Matumbi, and cuts "Brain Damage", "Chief Inspector", "Dub Master", "Silly Dub", "Caught You In A Lie", "After Tonight (acoustic version)", "Raindrops", "Eye Water", and "Pow Wow" – all issued under Bovell's name. The second half features titles that include "African Queen" by Errol Campbell, "Africa Is Our Land" by Joshua Moses, "Take Five" by Young Lions, "Portrait Of You" by Gladwin Wright, "Hooked On You" by Delroy Wilson, "Cry" by Angelique, "A Little Way Different/Differentah (12" mix)" by Errol Dunkley with Julio Finn, "Silly Games" by Janet Kay, "Get Up Stand Up" by I Roy, and "Positive Vibrations" by Pebbles.  © 1996-2022, Dusty Groove, Inc.