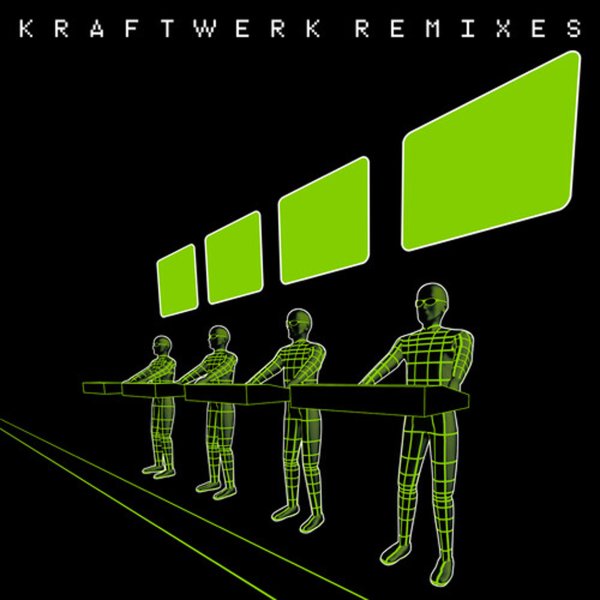 Bridge
Industrial/Mute, 1979. New Copy
CD...$13.99 14.99
A groundbreaking bit of cold wave music from the duo of Thomas Leer and Robert Rental – one of the first and still one of the best realizations of that unique post-punk aesthetic – served up here in a style that's as tuneful as it is noisy, as catchy as it is dark and brooding! The ... CD