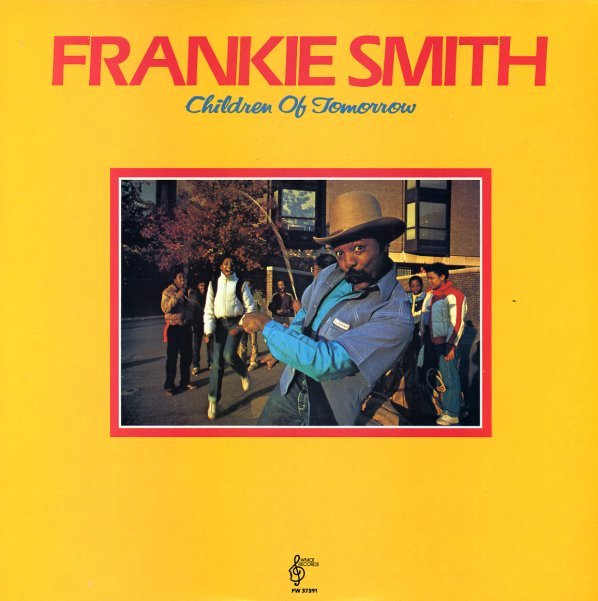 Mr "Double Dutch Bus" serves up a whole album of tracks that aren't totally hip hop, but which have a good groove in a very old school vein. Cuts include "Double Dutch", "Double Dutch Bus", "Handbone", "Triple Dutch", and "The Auction".  © 1996-2022, Dusty Groove, Inc.
(Cover has a promo stamp, a name in pen on both sides, and some notes in back. Labels have some pen.)