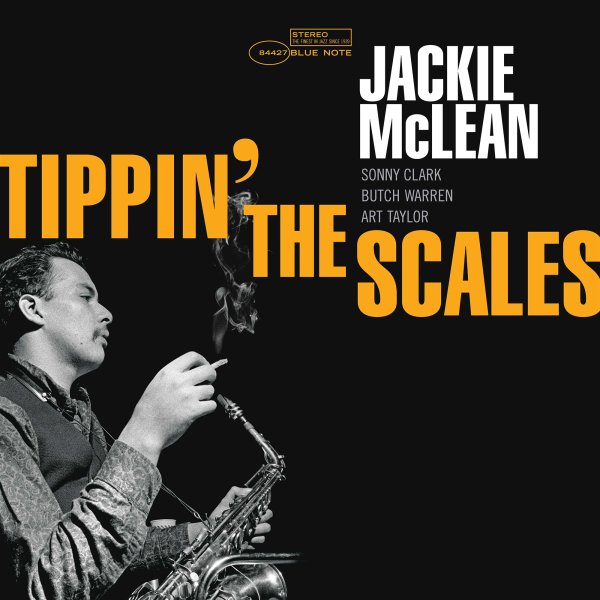 A wonderful quartet session from the young alto genius Jackie McLean – recorded for Blue Note in the 60s, but not issued until many years later! That issue doesn't stop the set from being a classic killer, though – as the group features the stunning Sonny Clark on piano, still very much at the top of his powers, and a perfect match here for the sharp edges and new ideas of Jackie's horn – still very much in a hardbop mode, but with some of the edgier modernism that would burst forth in his "new thing" years. The rest of the group features Butch Warren on bass and Art Taylor on drums – both superb players – and titles include "Two For One", "Nicely", "Rainy Blues", and "Tippin The Scales".  © 1996-2022, Dusty Groove, Inc.
(Part of the excellent Blue Note Tone Poet series – heavy vinyl, and a glossy gatefold cover!)