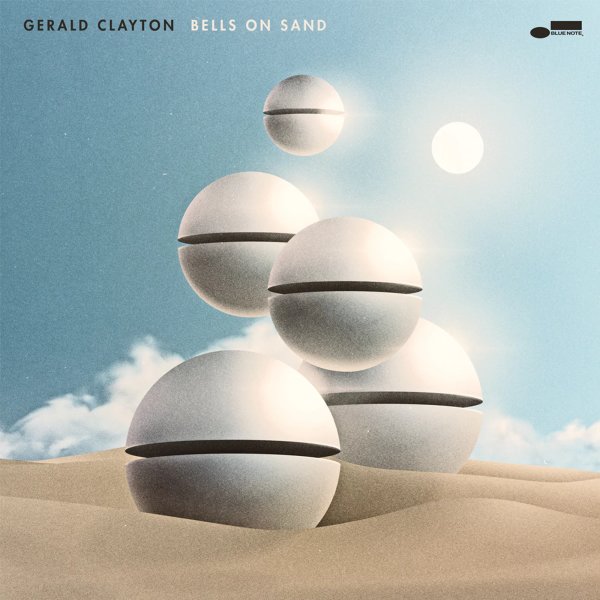 Knucklebean
Blue Note (Japan), 1977. New Copy
CD...$13.99 16.99 (LP...$16.99)
Beautiful late Blue Note work from vibist Bobby Hutcherson – laidback, warm, electric, and with a mixture of CTI funk and some of the more lyrical soul jazz work of his years with Harold Land! Part of the credit for the set should go to George Cables – who plays both acoustic and ... CD

Thinking of Home
Blue Note (Japan), 1970. New Copy
CD...$13.99
One of Hank Mobley's last recordings for Blue Note, and a record that really shows him stretching it out – hitting territory hardly imagined on his earlier hardbop sides! The album's still somewhat inside, but the overall feel is much more spacious than before – a sound that has some ... CD