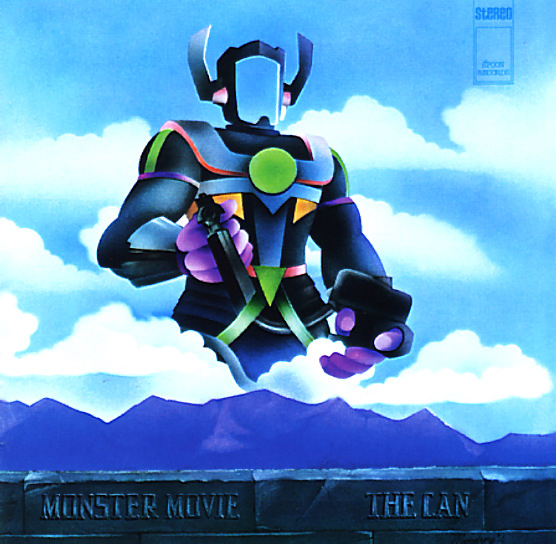 The groundbreaking debut of Can – a record that came out on 1969, and is every bit a part of its time – but also light-years ahead of so many of its contemporaries, with a quality that's kept the music intensely resonant over the decades! The songs are long, jamming, and full of plenty of prog and psych elements – yet they're also unlike those genres at all – maybe colder, starker, more visionary – using just familiar instruments, but in ways that are oddly unsettling – thanks in part to the intensity of the group's sense of interplay! The amazing Jaki Leibezeit is on drums, next to the raw guitar work of Michael Karoli, the insane basslines of Holger Czukay, and mad organ of Irmin Schmidt – topped here with vocals from the group's initial singer, Malcolm Mooney. The whole thing's fantastic – and titles include "Father Cannot Yell", "Mary Mary So Contrary", "Outside My Door", and the incredible side-long "You Doo Right" – which takes up the second half of the album!  © 1996-2022, Dusty Groove, Inc.
(Limited edition on Monster Sky vinyl and with download!)