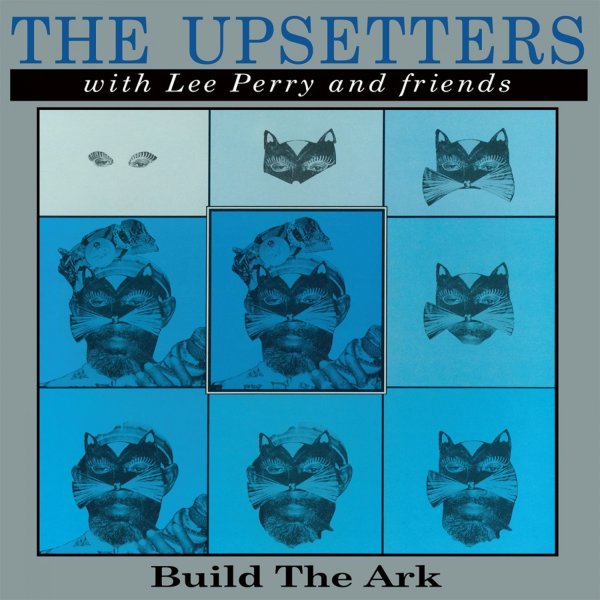 Groundbreaking 70s work from Lee Scratch Perry – served up here with both work from The Upsetters, and a long list of "friends" – different singers who take the lead on some of the productions, which are then presented back to back with dub versions of the tracks that overflow with great contributions from a top-shelf lineup of musicians! Players on the cuts include Willie Lindo and Ernest Ranglin on guitars, Winston Wright on organ, Vin Gordon on trombone, and Richard Dirty Harry Hall on tenor – but the real talent here is clearly that of Perry, who's able to move between soulful vocal leads and some deeper, darker Black Ark sounds on the rhythms. Titles include "Mr Money Man" by Danny Hensworth, "Brother Noah" by The Shadows, "Traveling" by Debra Keese, "Ethiopian Land" by Peter & Paul Lewis, "Land Of Love" by Sons Of Light, "Peace & Love" by Shaumark & Robinson, "Freedom Street" by Eric Donaldson, "My Little Sandra" by Leo Graham, "Long Long Time" by Winston Heywood, "White Belly Rat" by Lee Perry, "A Wah Dat" by Junior Dread, and "Feelings" by Sharon Isaacs – and the set features dub versions of every cut by The Upsetters too!  © 1996-2022, Dusty Groove, Inc.