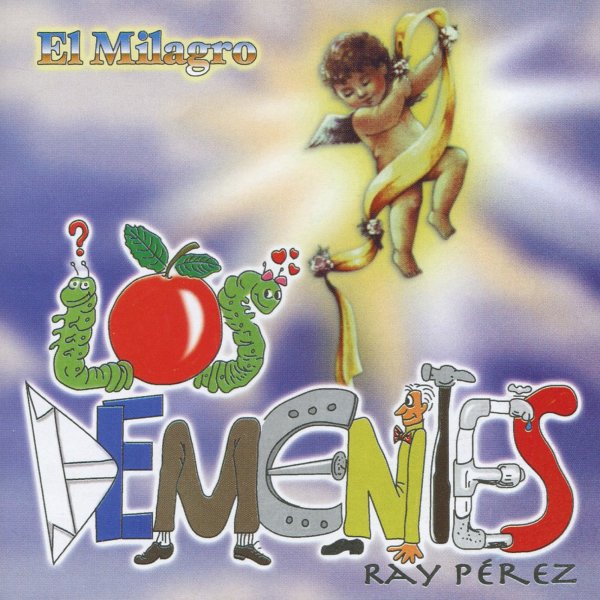 Ray Perez works here with a number of different singers – including Domingo Claro, Carlin Rodriguez, and Teo Hernandez – yet weaves their vocals into a nicely unified set that features plenty of piano and keyboards from Perez next to some especially nice percussion! The group has a nice lean sound – not really the full horn section for most salsa albums of this vintage, which really lets the full expressive quality of the singers come to the forefront – almost making for a more personal sort of session, while still keeping up a salsa-styled groove. Titles include "Canta Gaitero", "El Milagro", "Catalina", "Laura P", "Mexico 7", "Aqui Estoy De Nuevo", and "Convergencia".  © 1996-2022, Dusty Groove, Inc.