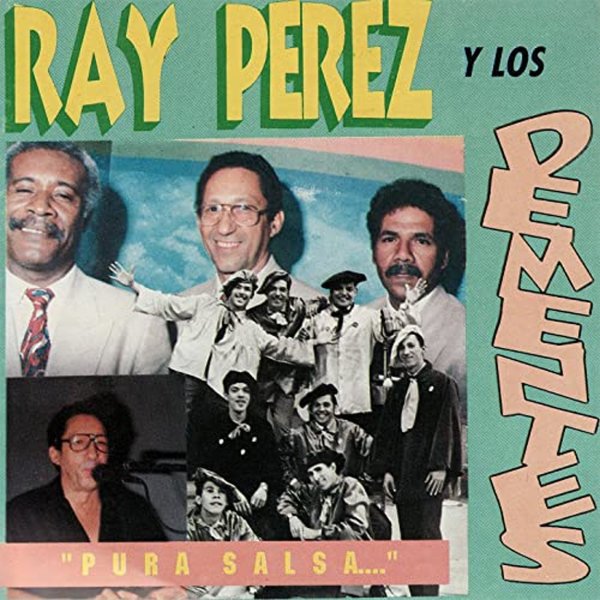 A collection of killer cuts from Ray Perez and Los Dementes – a rock-solid salsa group, but one who never got as much exposure up on our scene – maybe in part because of their Venezuelan origin! Yet that lack of exposure hardly dims the light in these tracks at all – as the CD is overflowing with cookers that never let up – the kind of well-crafted small combo rhythms that are completely on fire in terms of percussion, bass, and piano – often rocketing away at top speed while the horns and vocals jump into the fray. Ray's records have always been tough to get, which makes this 16 track set such a great introduction to his work – with titles that include "Mi Salsa Llego", "El Guaguanco Y La Salsa", "Escargando", "La Cenicienta", "Mi Mujer No Esta En El Guiro", "Vete De Mi Vida", "Los Dementes", "A Comer Llaman", "Catalina", and "Carnaval De Cueros".  © 1996-2022, Dusty Groove, Inc.