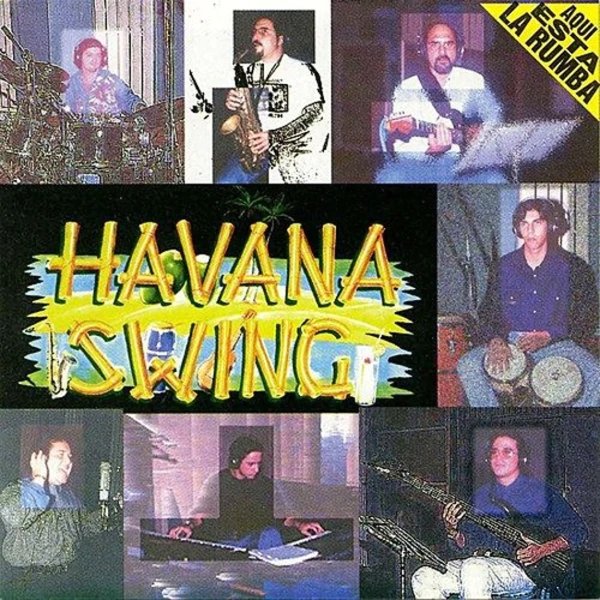 A Havana Swing, but by a Venezuelan group of the 90s – one who do a great job of bringing in plenty of warmer salsa modes to the set! The music does a great job of combining traditional percussion with some jazzier touches on alto and tenor sax – often used in tandem with these soaring passages that dip and turn nicely next to the keyboards – which are handled by Julio Font, who also does arrangements and directs the group! Victor Romero is the leader, and delivers well-crafted vocals throughout – on titles that include "Termometro De Amor", "Soy Guajiro", "Que Manera De Quererte", "Se Fue", "El Breve Espacio", and a cool Latin remake of "Baby I Love Your Way".  © 1996-2023, Dusty Groove, Inc.