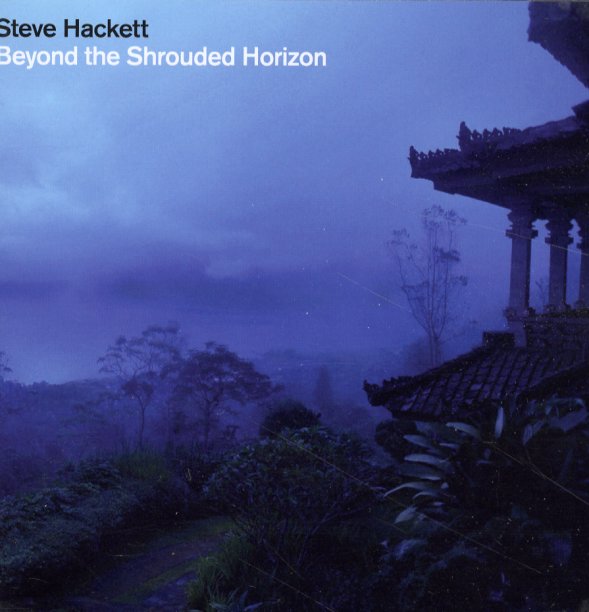 Beyond The Shrouded Horizon