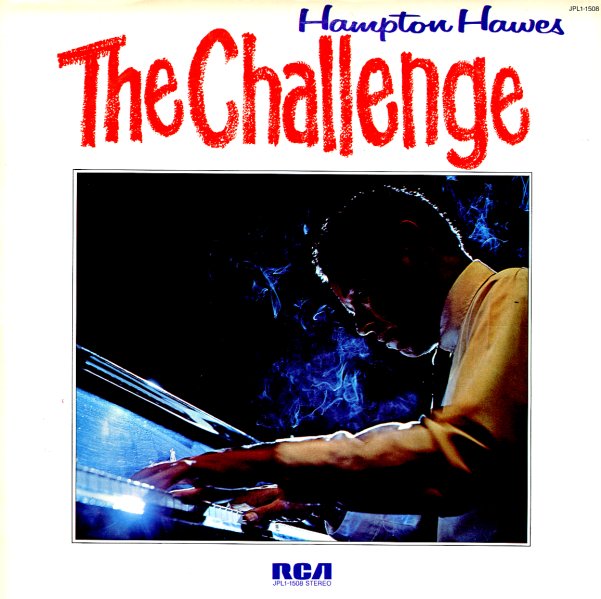 An unusual session from Hampton Hawes – recorded in Tokyo during the late 60s, and issued as sort of a one-off album for RCA in the 70s. The album's got a lot of sensitivity on the recording tip, with excellent acoustics, and a warm sense of production that brings out all of the beautiful tones that Hampton gets from the instrument. The tracks are mostly short, with a mix of originals and standards. Cuts include "Tokyo Blues", "Young People's Tune", "Shinjuku", and "Summertime".  © 1996-2022, Dusty Groove, Inc.
(Danish pressing on Storyville.)