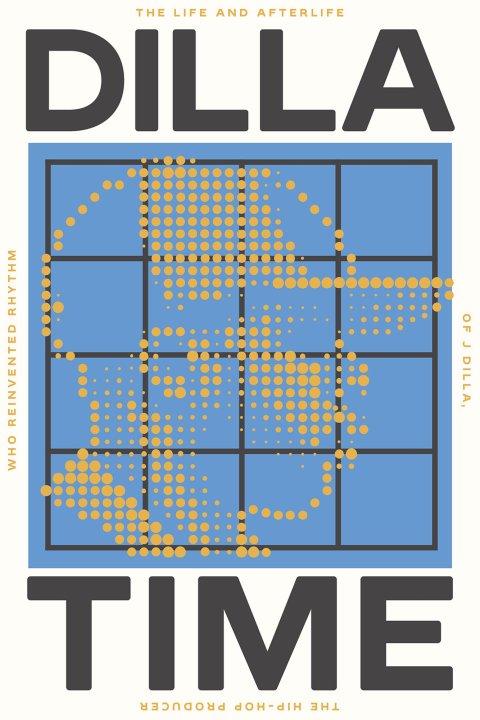 A really well-done book on one of the greatest figures in hip hop during the past few decades – a genius who was taken from us all too soon, and who finally gets the deep attention he deserves in this hefty volume! The book is neither one of those salacious tales of a hip hopper who went too far, nor one of the more academic looks at the qualities of their music – and instead, it's a very thoughtful, well-researched project that really opens up all the reasons why the unique touch of James Yancey has left such an impression in the years since his death. The author goes into great detail – not just into Dilla's life, but with an understanding of the tools used to create his music, the way they changed over time, the shifting level of interaction he had with the larger world of hip hop, and the aftermath of his sudden passing from this planet. The book is over 450 pages, hardcover, and features copious notes to support the research and dedication of the author!  © 1996-2022, Dusty Groove, Inc.