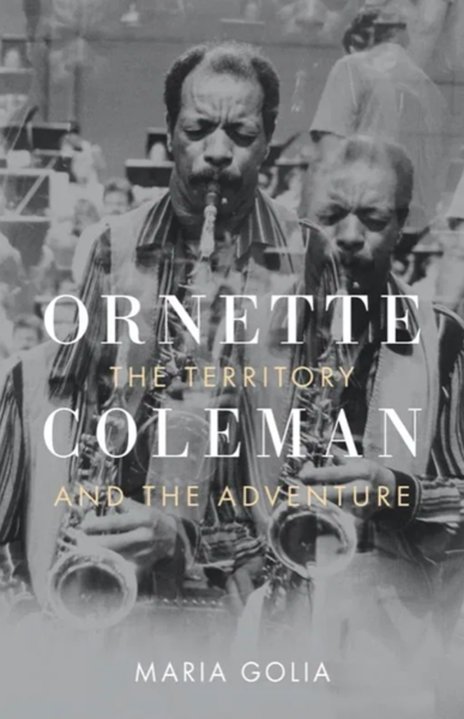 Ornette Coleman – The Territory & The Adventure

A deep look at the music and genius of Ornette Coleman – one that offers up so many different aspects of his career that go way past the records that we know and love – including lots of details of Coleman's early life, and his ties to other non-music communities as well! Author Maria Golia ran the Caravan Of Dreams venue with which Ornette was tied in the 80s – and really has a great sense of perspective on his work – not just locating him in Los Angeles and New York scenes that he helped shape – but also giving plenty of time to his Texas roots and overseas experiences. The book also includes some unpublished black and white photographs, and runs for 368 pages in this softcover edition.  © 1996-2022, Dusty Groove, Inc.