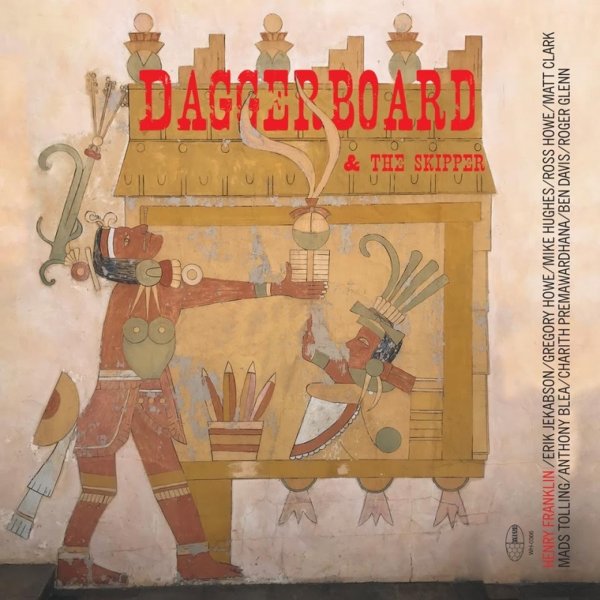 Also available
Daggerboard with Henry Franklin — Daggerboard & The Skipper ... CD 7.99
Daggerboard work here with the great west coast bassist Henry Franklin – aka Skipper, which you might know from his famous 70s albums for the Black Jazz label! Franklin's a talent who's been keeping the fires burning for decades on the west coast underground scene – and he's still a hell of a talent, and an equally great composer – as you'll hear here, when Daggerboard really lets him take the lead. If anything, Franklin's bass might be even more upfront in the mix than on some of his own recent albums – and the group's also joined here by the great Roger Glenn on vibes – another older west coast player who delivered a superb 70s album on Fantasy. The group's co-led by Erik Jekabson on trumpet and Gregory Howe on percussion – and some of the tracks also feature some great subtle use of a string quartet too. Titles include "Involuntary Separation", "Skipper's Garden", "Conception Point", "Video Culture", "Seven For Henry", and "Agapanthus".  © 1996-2022, Dusty Groove, Inc.