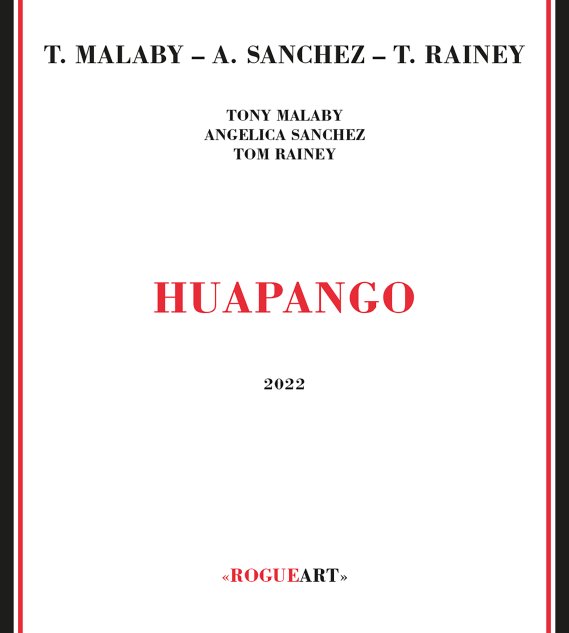 A fiercely fluid outing from saxophonist Tony Malaby – a player who always seems to work with a very dexterous spirit, but who really unlocks a special sort of magic here in the company of pianist Angelica Sanchez and drummer Tom Rainey! Tony himself plays tenor and soprano, and Angelica adds in some occasional Wurlitzer electric piano as well – and the group have this way of coming across with different feelings and flavors on every different track – very different than some improvising combos, who might deliver slight variations on the same idea throughout a single album. Instead, it's as if these guys are recasting the mold with each new track – both from a sonic and ideological perspective – on titles that include "Lava Painting", "Lift Off The Sun", "Pie In The Face", "Bird People", "Huapango", "Jump Cliff", and "Water Flowing Flying Stones".  © 1996-2022, Dusty Groove, Inc.