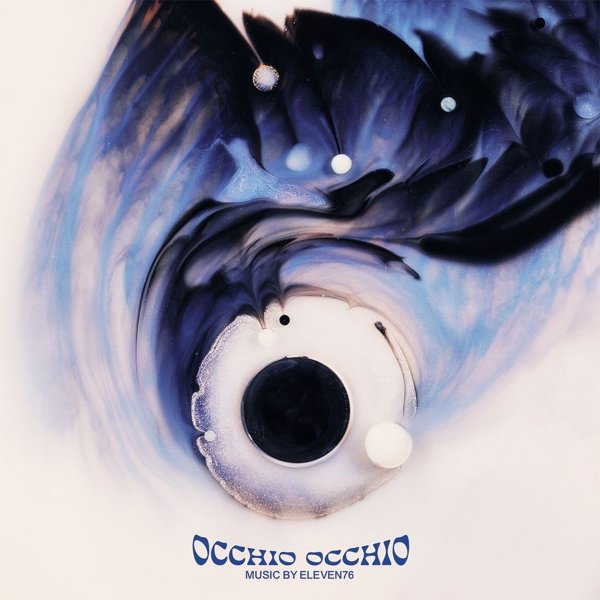 The first commercially-available full length set from Eleven76 – a group who get the classic sound library groove so correct, it's hard to tell if this is a contemporary album or a lost nugget from the 70s! There's a few moments of instrumentation and production that give things away slightly – but overall, these guys love the sort of tight, focused instrumentals that you'd find on the best DeWolfe or KPM Sound Library sets from years back – never complicating things too much, and just focusing on the right sort of rhythm, topped by a key instrumental element! The set's definitely got an Italian flavor at points – and titles include "The Scarab's Quest", "XYZ", "Junie", "This Kind Of Love", "Tooth Rot", "Feline", and "Puzzle".  © 1996-2022, Dusty Groove, Inc.