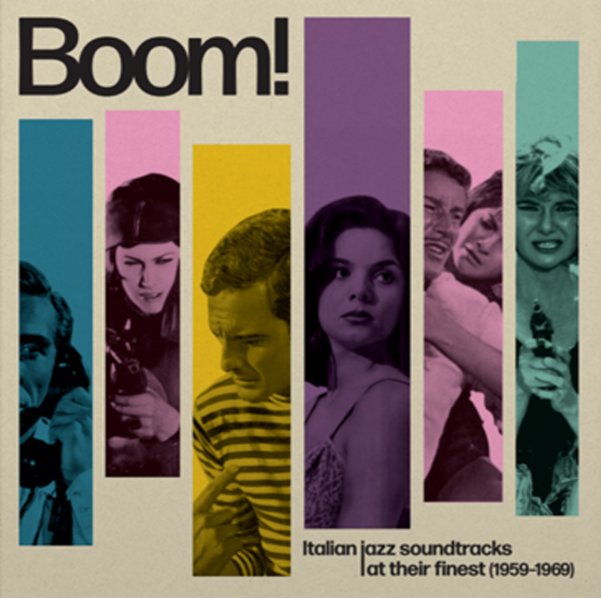 French Dispatch
Abkco, 2021. New Copy
LP...$39.99 41.99
A completely charming soundtrack for an equally charming film – a set that mixes together the instrumental music created by Alexandre Desplat for the Wes Anderson film The French Dispatch, and a number of the full songs that were used as snippets during the movie! Desplat's compositions are ... LP, Vinyl record album