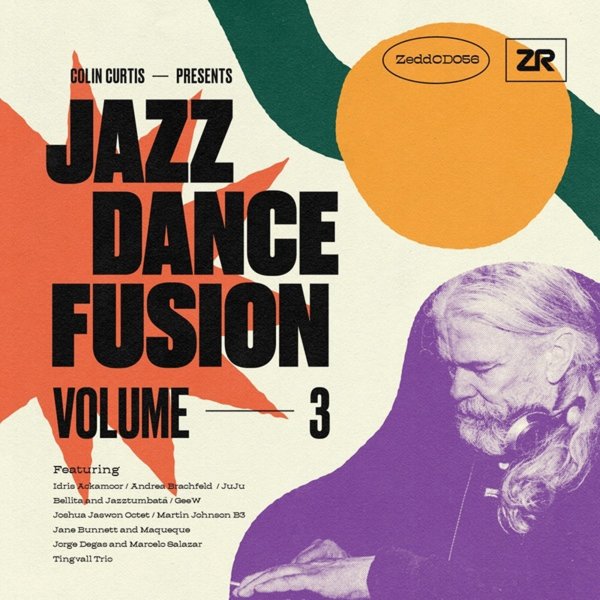 A great range of fantastic jazzy cuts – all of them upbeat and funky enough to warrant the "dance" in the title – and served up here in modes that are way more than jazz fusion too! The set's the third in this great series by DJ Colin Curtis – and it may be the deepest dig so far – an assortment of cuts not just from the glory days of vinyl, but also from more recent decades – the sorts of tracks that were issued during the CD generation, but often overlooked by most diggers because of their vinyl-centric antics! Curtis has no rules when it comes to pursuing a groove – and the mix of styles here is great – with different currents of spiritual, Latin, and hardbop along the way. The set includes the first-time appearance of many tracks on vinyl – and titles on volume 2 include "Huracan" by Papo Vasquez, "500 Miles High" by Martin Johnson B3, "Latin Sunset" by Andrea Brachfeld, "Hold On" by Si Ya Makuzeni Sextet, "Latin Deep" by GeeW, "Ahi Na Ma" by Joe Collado, "Plena Drumline" by Papo Vazquez and "Som Do Tambor" by GeeW.  © 1996-2022, Dusty Groove, Inc.