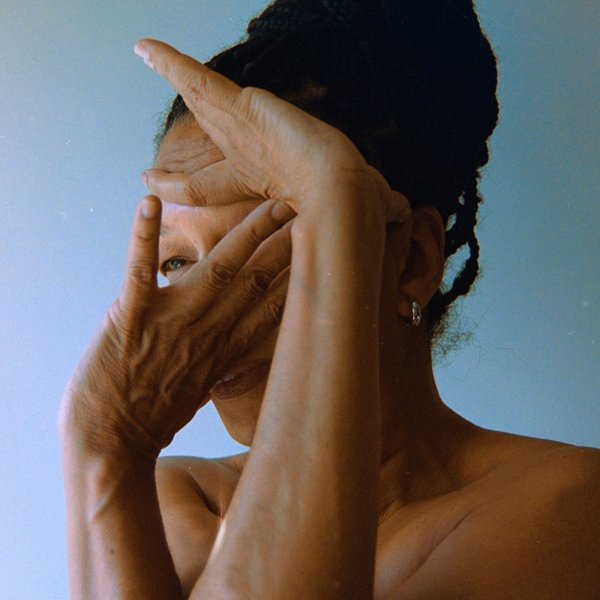 Really great work from Jucara Marcal – a set that's got a fantastic criss-crossing of elements, and just about none of the blues that you'd guess from the title! Instead, Marcal is part of that experimental generation of Brazilian singers who effortlessly mix unusual rhythms and inventive instrumentation with a warmer vocal style on the top – maybe a bit like the experiments initiated by Caetano Veloso many years back, and taken even further by more recent generations! The music is awash in samples and guitars put together by collaborator Kiko Dinucci – and titles include "Sem Cais", "Crash", "Ladra", "Baleia", "Oi Cat", "Lembrancas Que Guardei", and "Vi De Relance A Coroa".  © 1996-2022, Dusty Groove, Inc.