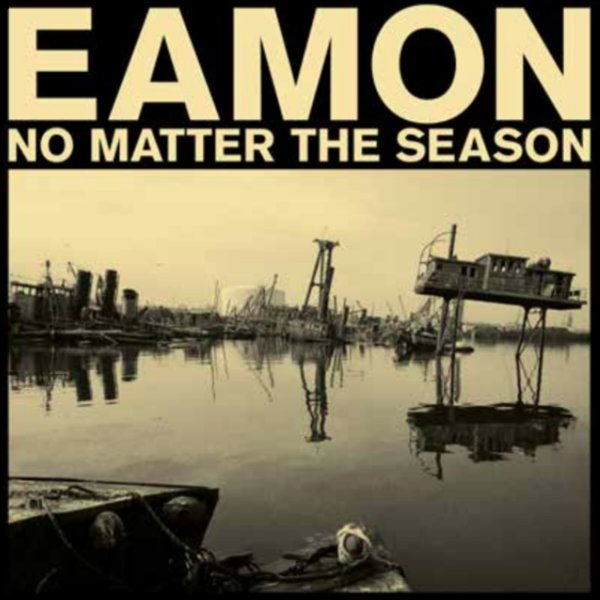 No Matter The Season

Pretty fantastic work from Eamon – a set that's even more classic-styled than some of his previous efforts, and which really lives up to the legacy of vintage soul that has always informed his music! There's cuts on here that almost feel as if they're served up by a full deep funk ensemble – even though much of the music comes from samples, and stripped-down instrumentation that includes work from Likeminds – lean, but with a richness that's a real surprise. Titles include "Good News", "Won't Stop Now", "Price To Pay", "Never Sleep", "Long Road Ahead", "Come On Through", "Ready For War", "Bury The Bones", and "Believe In".  © 1996-2023, Dusty Groove, Inc.