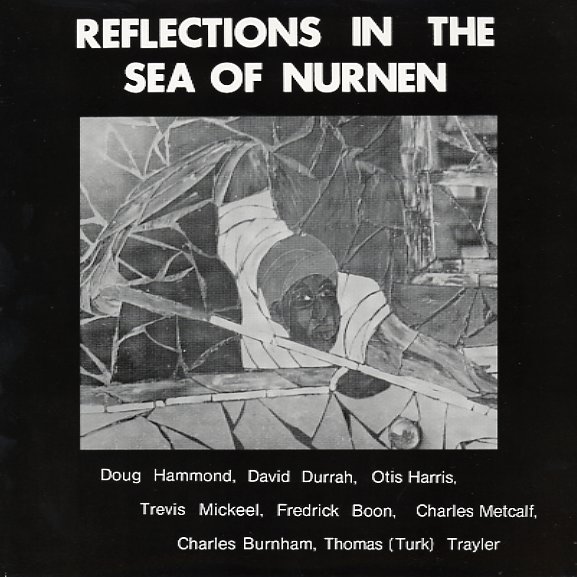 Auf Auf
Madlib Invazion, 2021. New Copy
LP...$23.99 28.99
The first album in many years from German jazz legends Embryo – and a set that hardly has them missing a beat at all from their famous work of the 70s! Part of the strength of the record might be its placement on Madlib's record label – but from the notes, it seems that all the credit ... LP, Vinyl record album