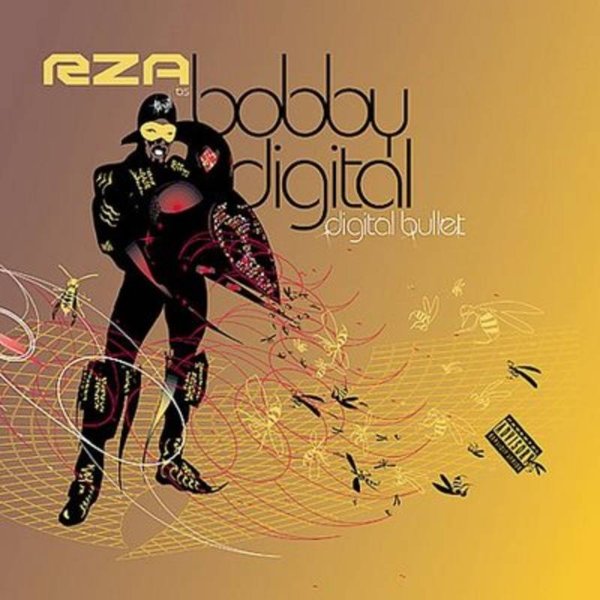 RZA As Bobby Digital
Koch
Koch (label)
Get On Down
Get On Down (label)
Hip Hop (CD, LP)

We're not sure if we're in the minority, but we definitely dig the Bobby Digital projects by RZA more and more as the years go on – maybe because as the decades roll by, we wonder why we ever doubted any of the farther-flung corners of the Wu-Tang universe! RZA is still very much at the top of his game here – extending some of the unique sample culture of the core Wu-Tang sound, but also refining things a bit more too – not in a selfish way, as it almost seems as if he's making things a bit more lean to welcome in the album's wide array of top-shelf guests! Titles include "Glocko Pop" featuring Wu-Tang Clan, "Do U" featuring GZA & Prodical, "Brooklyn Babies" featuring Masta Killa, "La Rhumba" featuring Method Man, Killa Sin & Berretta 9, "Black Widow Pt 2" featuring ODB, "Fools" featuring Killa Sin, "Shady" featuring Intrigue, "Sickness", and "Must Be Bobby".  © 1996-2022, Dusty Groove, Inc.