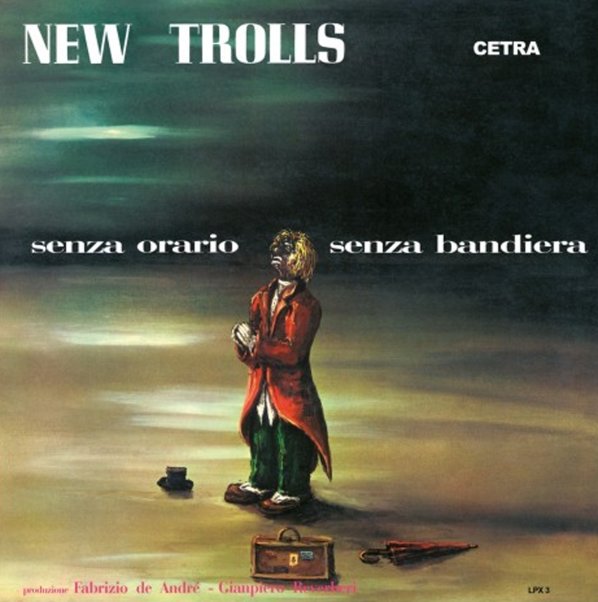 A really pivotal record from this important Italian group of the 60s – a set that has them picking up a bit of majesty and trippiness that they would soon push forward in years to come – very much with the offbeat style you might guess from the cover! There's definitely a touch of the sad clown in the music – really heartfelt vocals that have a nicely downturning spirit next to the blend of acoustic instrumentation and more psychedelic elements – almost served up with the complexity of a much more ambitious production, and given some harder moments to really push things over the top! Titles include "Ho Veduto", "Tom Flaherty", "Padre O'Brien", "Tu Ricordi Joe", "Susy Forrester", and "Signore Io Sono Irish".  © 1996-2022, Dusty Groove, Inc.
(Limited edition on heavyweight green vinyl!)