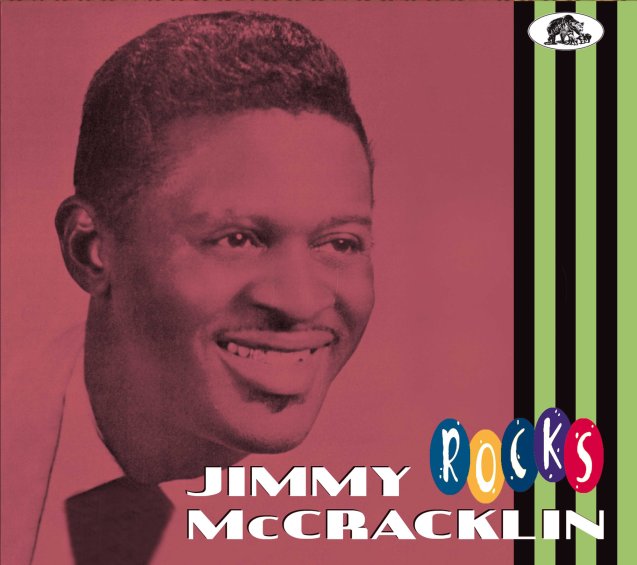 A fantastic overview of a key figure from the early years of soul music – the mighty Jimmy McCracklin, an artist whose tight approach to R&B really helped pave the way for many others to come! Jimmy was a really versatile artist, and during the years in this set, he moved from blues, to R&B, to some key early soul styles – often with strong currents from New Orleans and Texas, which also helped pave the way for funkier styles to come! The set begins with a few early 50s tracks, but mostly hones in on those late 50s/early 60s years when Jimmy was really creating some magic in the studio – served up here in a batch of 30 tracks that include "Savoy's Jump", "Get Back", "Think", "Trottin", "Susie & Pat", "Let's Do It", "Give My Heart A Break", "What's Your Phone Number", "Georgia Slop", "The Wobble", "Get Tough", "Gotta Cut Out", "Steppin Up In Class", "I'm Through", "I Wanna Make Love To You", "Rockin All Day", "Take Care Of Yourself", and "Looking For A Woman".  © 1996-2023, Dusty Groove, Inc.