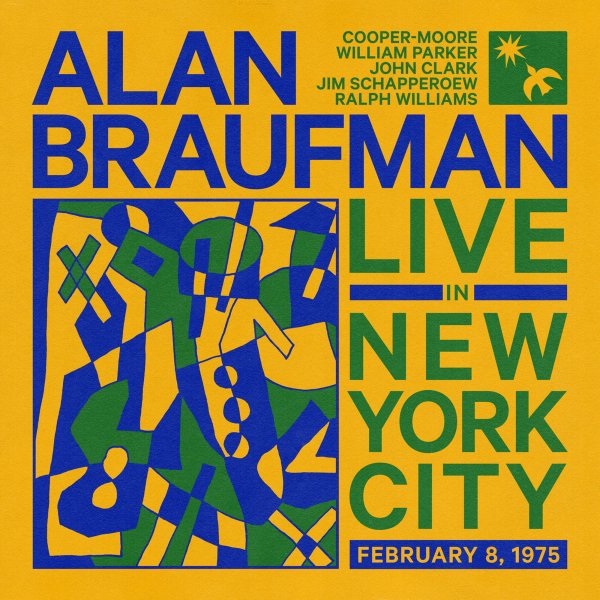 A never-issued live performance from reedman Alan Braufman – and a set that was recorded on radio, right before his classic album on the India Navigation label! The vibe here is maybe even more spiritual and freewheeling than that set – a recording that shows just what a key plays Braufman had in the loft jazz years of the scene in NYC – as he works on alto and flute alongside Cooper-Moore on piano and percussion, William Parker on bass, John Clark on French horn, Jim Schapperoew on drums, and Ralph Williams on percussion! Cooper-Moore is as equally a strong force on the set as Braufman – not just for his majestic work on piano, but also a few vocalizations that really give a human shape to the group's sound – spun out on long beautiful cuts that include "Little Nabil's March", "Ark Of Salvation", "Bright Evenings", "The Muse", "A Tear & A Smile", "Emancipation", "Tree Of Life", "O Nosso Amor", "Thankfulness", and "Chant".  © 1996-2022, Dusty Groove, Inc.