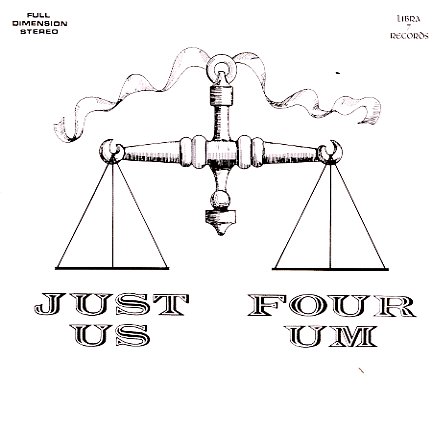 Linger Awhile
Verve, 2022. New Copy
LP...$23.99 25.99 (CD...$13.99)
Samara Joy is a rare jazz singer – the sort who manages to have ties to the past, but also really bring so much of her own spirit to the music – not subtle inflections on the tunes, but instead this really personal style that has her absorbing older tracks and turning them into ... LP, Vinyl record album