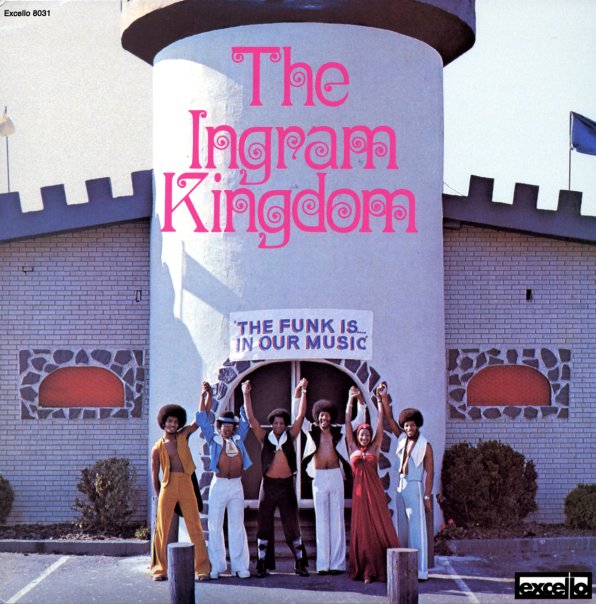 Soulful Proclamation
P-Vine (Japan), Late 70s. New Copy (reissue)
LP...$36.99 39.99 (CD...$6.99)
Ultra-hip funk from Oklahoma's Messengers Incorporated – a group who come across with a sound that's every bit as righteous and heavy as you might guess from the cover! Instrumentation is heavy on bass, guitar, and organ – and topped with some great saxophone work too – all in a ... LP, Vinyl record album