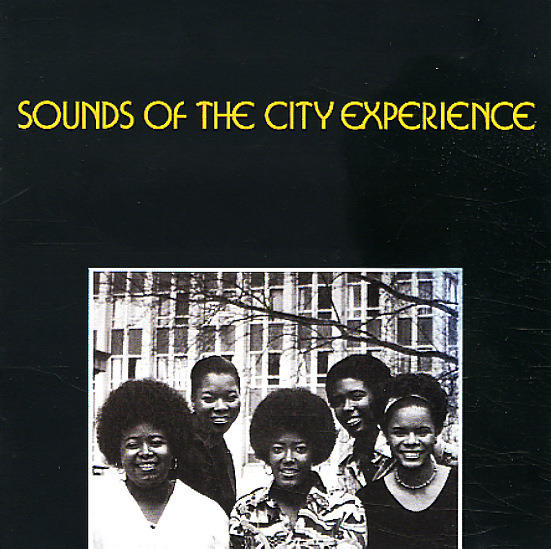 Pure genius from this hardly-heard group – a really wonderful little record that mixes soul and funk with some slight Latin touches as well – all in a blend that's as incredible as the record is rare! The group have this really warm vibe on the vocal numbers – a mix of female lead and chorus bits that's not unlike Voices Of East Harlem, and equally righteous too. But there's also some instrumental bits that are even harder and heavier – almost funky descarga numbers with some really jamming instrumentation, including some fuzzy vibes at one point that almost recall Stark Reality. Titles include "Getting It Down", "Through No Fault Of Our Own", "It's Wonderful Baby/Gina", "Come On And Stay With Me", "Stuff N' Thing", 'Keep On Keepin' On", "Babylon", "Reality", "Judgement Day", and "My People".  © 1996-2022, Dusty Groove, Inc.

Soulful Proclamation
P-Vine (Japan), Late 70s. New Copy (reissue)
LP...$36.99 39.99
Ultra-hip funk from Oklahoma's Messengers Incorporated – a group who come across with a sound that's every bit as righteous and heavy as you might guess from the cover! Instrumentation is heavy on bass, guitar, and organ – and topped with some great saxophone work too – all in a ... LP, Vinyl record album

Coming Right At You
P-Vine (Japan), 1974. New Copy (reissue)
LP...$36.99 44.99 (CD...$22.99)
One of the rarest soul records of the 70s – recorded in Germany by a bunch of American servicemen on leave, but with a sound that's right out of the Chicago or Detroit groove of the pre-disco years! The group's great with both the funky and soulful material – hitting hard with monster ... LP, Vinyl record album