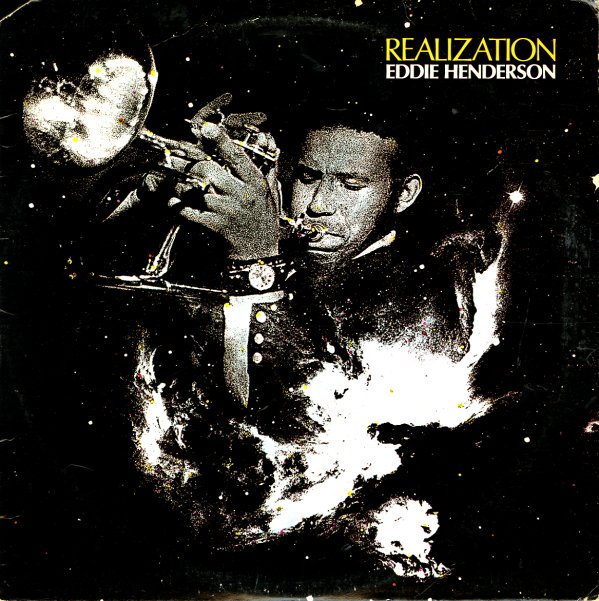 Nice laidback spiritual funky tunes, played by Eddie on trumpet with a group that includes Herbie Hancock, Bennie Maupin, Lenny White, Billy Hart, Buster Williams, and Pat Gleeson on cool Arp and Moog. The tracks are long, with a nice spacey groove, and the titles include "Spiritual Awakening", "Scorpio-Libra", and "Mars In Libra". (Gee, what did these guys do before the Zodiac became hip?)  © 1996-2020, Dusty Groove, Inc.
(Cover has a bent and cut corner and an index label with clear tape on the spine.)

Crying Song
CTI, 1969. Very Good+ Gatefold
LP...$6.99
A landmark record – the first album that flutist Hubert Laws cut for CTI, and the beginning of a very important partnership with the label! The record is a sublime exploration of sound and space – very different than Laws' 60s Latin sides for Atlantic, and handled in a baroque mode ... LP, Vinyl record album