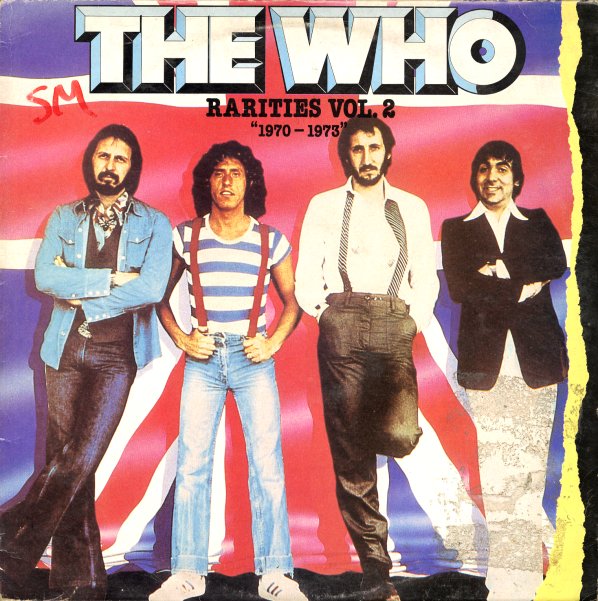 (Early 80s issue. Cover has some ring and edge wear, small initials in red marker, and some remnants from a large sticker at the bottom right corner.)