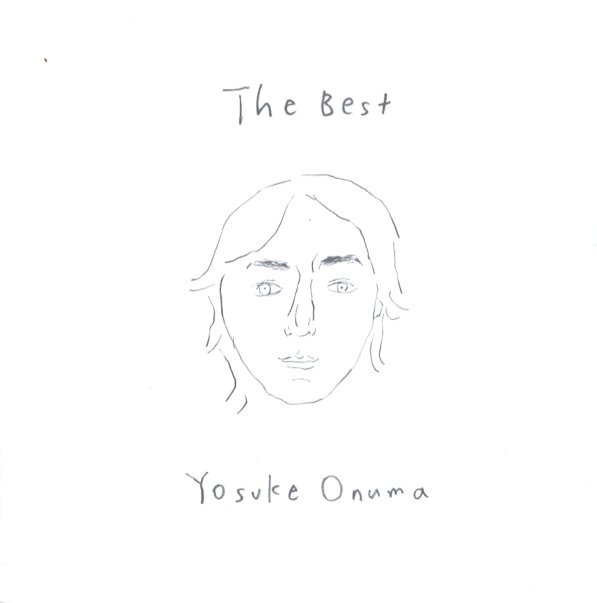 Broken Shadows
Sony (Japan), 1971/1972. Used
CD...$19.99
8 rare unissued tracks from Coleman's brief stint at Columbia, and stuff that was recorded during the same period as his Skies of America and Science Fiction LPs. The groups on the record are strong, and the playing is mostly in a pre-Harmelodic vein. Players include Dewey Redman, Don Cherry, ... CD