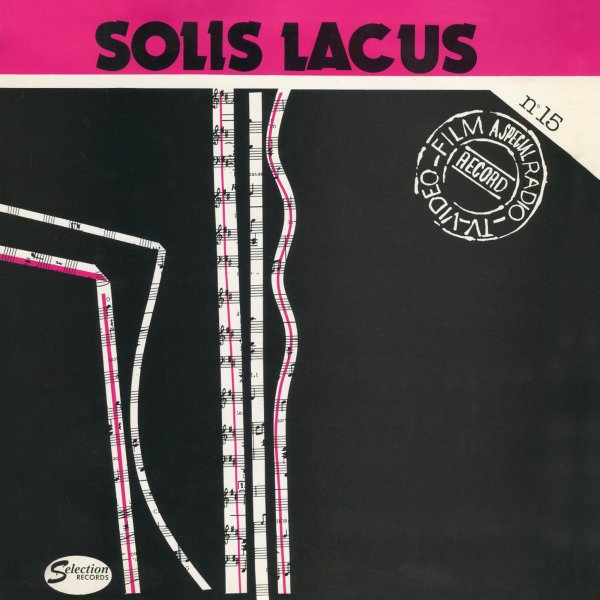 A sound library album, but one that's got a lot more of a jazz component than most – no surprise, given that Solis Lacus was a combo who recorded other records on their own – led by the great Michel Herr on Frender Rhodes and other keyboards! The tracks are often quite long, most are well past the five minute mark, and stretch out with a spiritual quality that's hardly what you'd usually hear on a more conventional sound library set – plenty of great keys from Herr, plus trumpet from Richard Rousselet, and both tenor and soprano sax from Robert Jeanne – both players who really open up the vibe of the album. Titles include the classic "Utopic Cities" – plus "Sea Of Tranquility", "Little Green Man", "Peace Please", and "Open Air".  © 1996-2022, Dusty Groove, Inc.