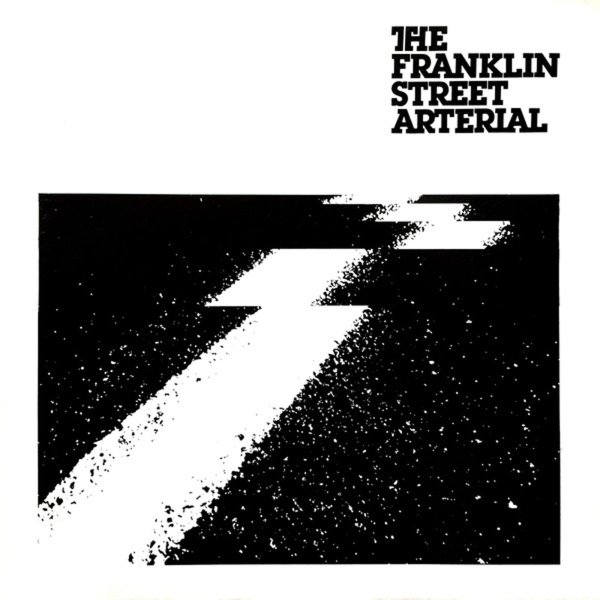 A sweet little set with a sound that's a bit hard to peg – a group that starts out in jazz fusion territory, but who also feel free to bring in some other elements along the way – so that although there's plenty of jazz-based elements in the set, there's a lot of other sounds going on too! The core group features plenty of keyboards from Michael McInnis, who adds some nice spacey touches – balanced out with the tenor of Ed Agopian, whose got a nice edge at points – all bridged by the guitar work of Ted Glendon, who occasionally plays acoustic. Most group members play some percussion, and the set's got a bit of guest congas and vocals too – on titles that include "Oye Jean", "Song For Jim Lynch", "Headlight Child", "In Search Of", "Blue Hills", "Stolen Moments", and "The Seeker".  © 1996-2022, Dusty Groove, Inc.
(Limited edition colored vinyl pressing.)