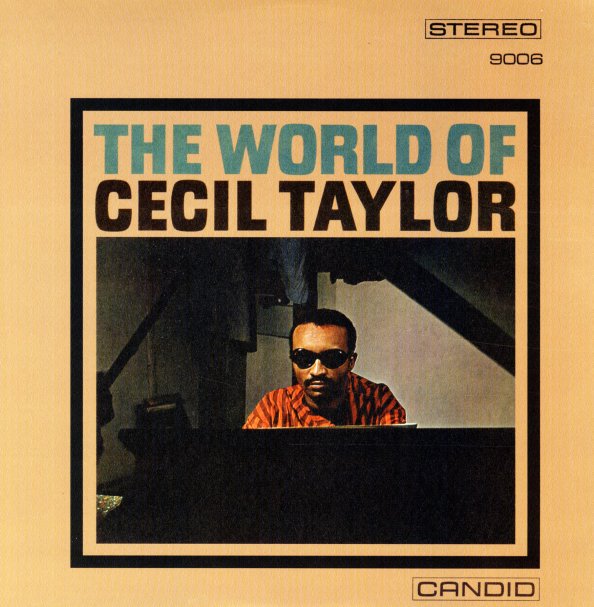 Cecil Taylor's first LP for the Candid label – and a landmark album that really lets him open up for the first time in years at a recording session! The album was cut at Nola's Penthouse in 1960, and the core group is Cecil's trio with Buell Neidlinger on bass and Dennis Charles on drums – but Archie Shepp joins the group on tenor on two tracks, "Air" and "Lazy Afternoon". The remaining three have a sound that's not always heard on other Taylor albums from the 60s – a bit bluesy, with playing that might be called a bit "straight", but which also shows Cecil's command of the jazz idiom in a mode that allows keen comparison with other players of his generation. Titles include "EB", "This Nearly Was Mine", and "Port Of Call".  © 1996-2022, Dusty Groove, Inc.