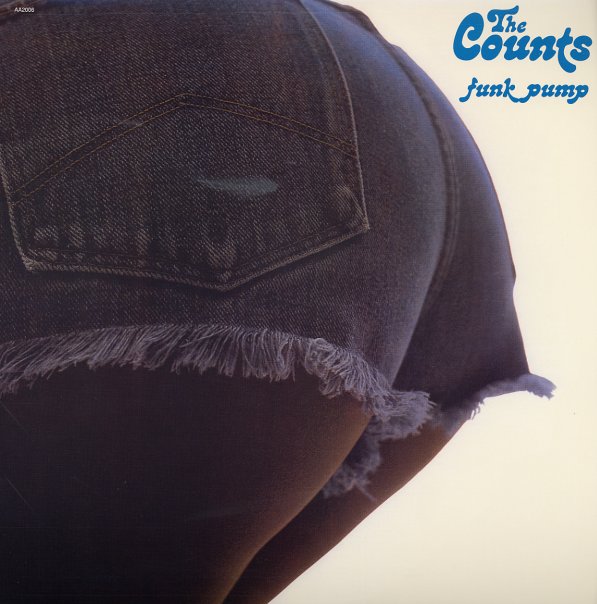 A funky funky classic from The Counts – and an album that has the group tightening up their sound from the Westbound years, but still keeping the groove plenty nice! There's a tight, bad-walking feel to most of the cuts on the set – one that almost comes across with a blacksploitation groove – especially as the album's basslines are all laid out in a hard-stepping groove, and topped off by plenty of wicked guitar work. Most cuts have vocals, and the lyrics have a Fatback-like love of the catchy chorus and funk-heavy theme. The album's worth it alone for the excellent cut "Tecalli" – a stretched out mellow instrumental with some great Kool & The Gang-esque floating trumpet over the top – but the whole thing's great, and other tracks include "At The Fair", "Dedicated Man", "Jazzman", "Magic Ride", "Short Cut", and "Flies Over Watermelon". CD features the bonus tracks "Chicken Pox" and "Counts Say Goodbye".  © 1996-2022, Dusty Groove, Inc.