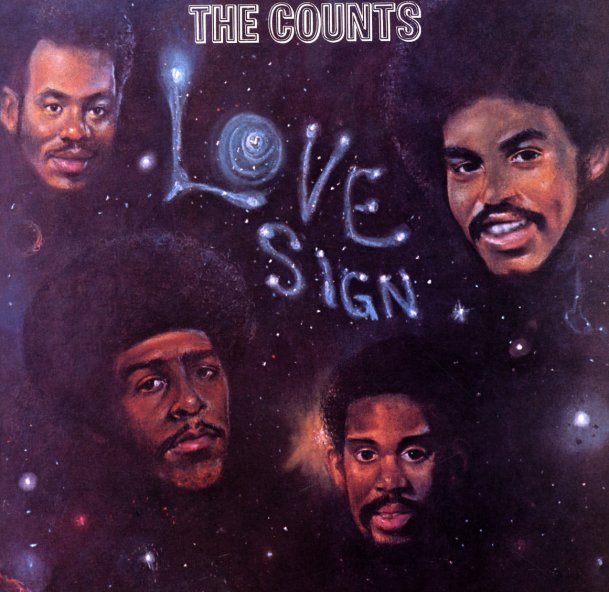 Quite possibly the most righteous work ever from The Counts – a move away from the heavier funk of their Westbound years, and a shift into some great jazz-based material! The vibe here draws heavily on the electric keyboard scene of the early 70s – with echoes of Lonnie Liston Smith's spaciness that trip through some of the album's best longer numbers – mixed with the harder grooves that The Counts first cut on their legendary singles in Detroit. The blend of modes is really great – and gives the album a depth and quality that goes way beyond their other album for Aware, and which shows a side of the band that never would have emerged on Westbound! Titles include the massive 9 minute long "Counts Medley" – stone cold instrumental jam with heavy drums, cool organ, and a very soulful sound – plus the spacey "Love Sign", the ensemble jamming "Riding High", and the tracks "Too Bad", "Sacrifice", and "Just You Just Me". CD features the bonus tracks "Funk" and "The Munchies".  © 1996-2022, Dusty Groove, Inc.