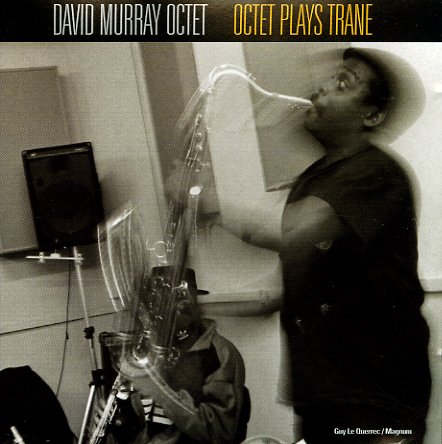 A sublime take on the music of John Coltrane – one that would be great enough if it just featured the tenor of David Murray – but which also expands the presentation in a larger group that really brings a lot to the music! There's a soaring sort of spirit here that's beautiful – interplay between the solos and the charts that's a bit in Africa/Brass territory, but much more lean overall – and more skewed towards some of the best experiments of this nature that Murray was creating as a leader back in the 80s. The octet is filled with great players – including James Spaulding on alto and flute, Craig Harris on trombone, and Ravi Best on trumpet – and titles include "Naima", "The Crossing", "India", and "A Love Supreme: Part I - Acknowledgement".  © 1996-2022, Dusty Groove, Inc.