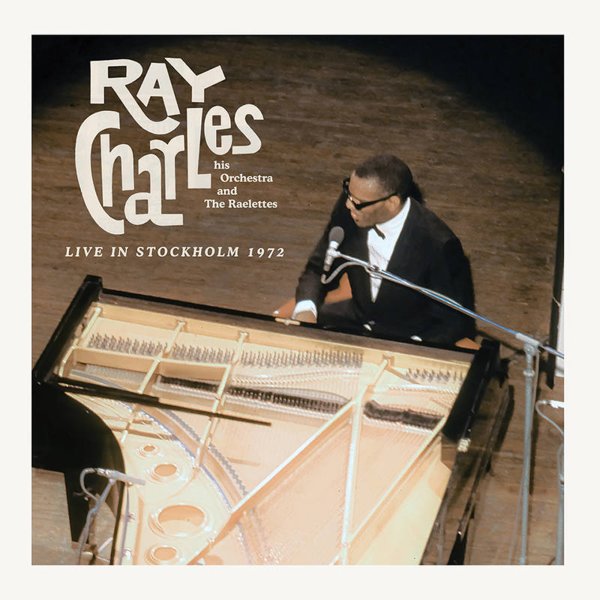 Ghetto – Misfortune's Wealth (180 gram pressing)
Stax, 1973. New Copy (reissue)
LP...$23.99 25.98
The one-time obscure, now straight-up classic funky soul record by 24-Carat Black! This beautiful LP was released by Stax in the early 70s, but somehow got lost in the shuffle. Fortunately, it was rediscovered by the international groove community in the years to come, and it's been at the top of ... LP, Vinyl record album