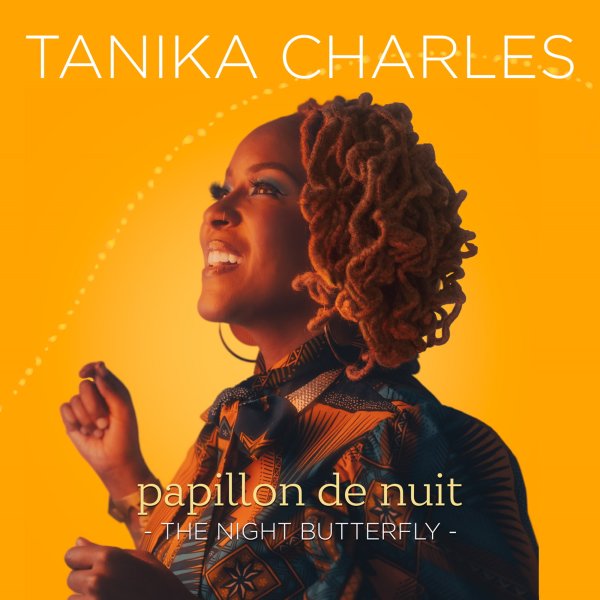 Also available
Tanika Charles — Papillon De Nuit/The Night Butterfly ... CD 18.99
Tanika Charles soars like a hot butterfly here – using a "papillon" reference that can't help make us think of Chaka Khan – and somehow managing to really rise up to that territory with a record like this! A few years back, we thought of Tanika as just another retro-styled soul singer – but here, she's really opened up and found her own voice and a very particular groove – a more contemporary sound that's still as warm as classic work, but put together differently – often with a crispness on the rhythms that's really wonderful – a quality that urges Charles to really open up her vocals and soar – often with a quality that seems to make every new track on the album feel like a fresh modern soul anthem. Titles include "Frustrated", "Million Ways", "Different Morning", "Love Don't Mean A Thing", "Paintbrush & A Palette", "Honey Baby", "Gin & Wine", "Rent Free", and "Don't Be So Entitled".  © 1996-2022, Dusty Groove, Inc.