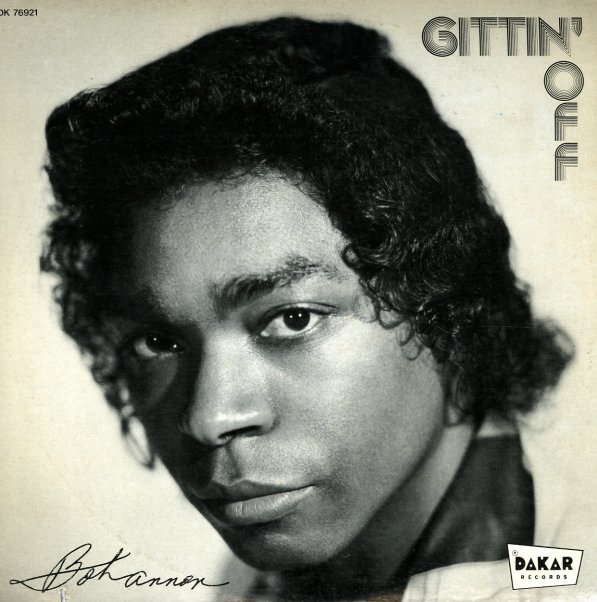 Tremendously tight grooves from Hamilton Bohannon – tunes that have this amazing way of wrapping together the bass, drums, and guitar – all in this fast-chugging style that's plenty funky all the way through! Bohannon was one of the most minimal of his 70s funk contemporaries – and has this way of really focusing in on one key rhythm, then rolling it out with incredible tightness – slowly changing things with some slight phase shifts in tone or timing, but always returning to the core of the tune. The approach is maybe even more striking here than on his previous records – and far grittier than on his later 70s work, too – and at some level, the vocals are almost thrown in as an afterthought, once Bo and the combo get things grooving! Titles include "Come Winter", "South Africa 76", "Feel Good At Midnight", "Gittin Off", and "I'm In Love".  © 1996-2021, Dusty Groove, Inc.
(Cover has some wear and staining.)