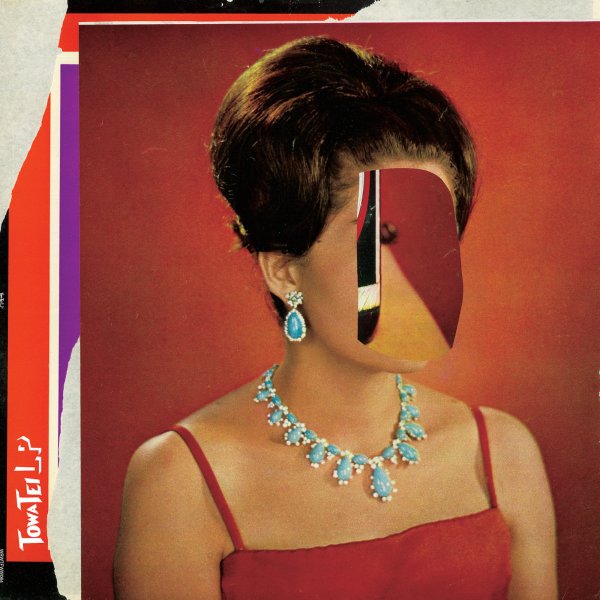 A really fantastic record from the mighty Towe Tei – a set that's every bit and weird and wonderful as all the many contributions he's given us since his start – but an album that's also got a slightly different vibe too! The music has all the best playful elements that Tei brought to his famous work in Deee Lite, but there's also maybe more of an old school approach going on too – almost more 80s tech than the style of his initial 90s solo efforts – plenty of unusual samples, odd sounds, and whimsical found vocal bits – but brought together with styles that are more stark and less layered – almost as if Towa Tei had to resort to cutting tape and using some of the more primitive sample methods from way back. Titles include "Consumer Electronics", "Emez", "Magic", "Birthday", "Nomadologie", "Rendezvous", and "Mind Power".  © 1996-2022, Dusty Groove, Inc.

Deep Sound Learning – 1993 to 2000
Bureau B (Germany), 1990s. New Copy 2LP Gatefold
LP...$18.99 (CD...$9.99)
Early work from Jimi Tenor – the Finnish artist you might know for his work in the fields of jazz, soul, and funk in our current century – but who was a very different musician in the years before! Jimi still has a soulful vibe on these early tracks, but the music is much more electric ... LP, Vinyl record album

Kraut Jazz Futurism 2 (180 gram pressing)
Kryptox (Germany), 2021. New Copy 2LP Gatefold
LP...$18.99
A second great overview of the contemporary German underground – a fertile world of music that shows that plenty has happened over there since the glory days of the Compost and Sonar Kollektiv scenes! The music here is only partly jazz – maybe jazz-inspired, but served up in a variety ... LP, Vinyl record album