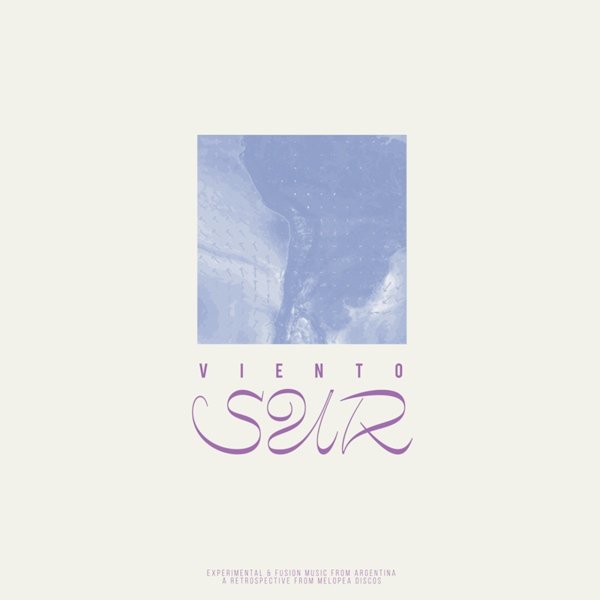 Jazz In South Africa – Township Jazz From The Golden Age
Honey Pie, Mid 60s. New Copy
LP...$22.99
A pretty great little collection, and one that's got maybe an even more sophisticated sound than you'd guess from the title! The jazz is all South African, but it's also not that earliest version that was still tied more to local instrumental pop modes – and instead really has the artists ... LP, Vinyl record album