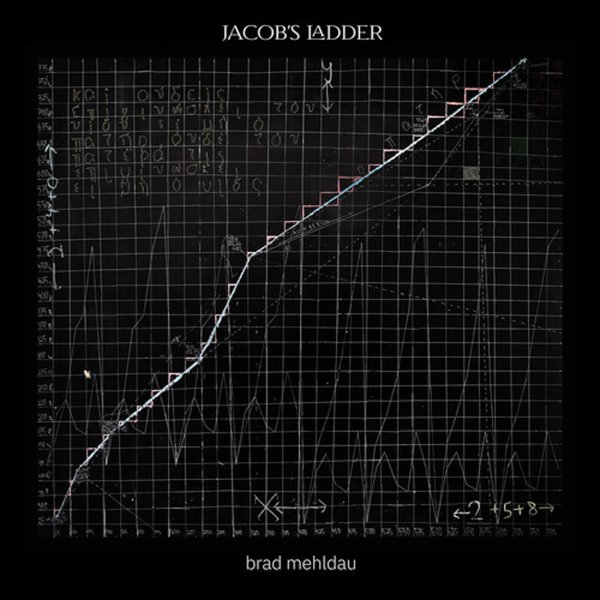 Emerald City Nights – Live At The Penthouse 1963 to 1964 (2022 Black Friday Release)
Jazz Detective/Elemental, Mid 60s. New Copy 2LP Gatefold
LP...$49.99 (CD...$22.99)
Really fantastic music from pianist Ahmad Jamal – a set of tracks that's a really nice change from some of the recordings he was doing for Chess Records in the early 60s, and which definitely point the way towards the more stretched-out performances to come on Impulse Records! As the title ... LP, Vinyl record album

In These Times
International Anthem/Nonesuch, 2022. New Copy
LP...$24.99 25.99
Maybe the most majestic album that Makaya McCraven has recorded to date – and that's really saying a lot, given the power of his music on previous records! This time around, the group is large, and the performance is more organic than some of the more mixed/produced sessions that Makaya has ... LP, Vinyl record album

Forfolks (cool mint vinyl pressing)
International Anthem/Nonesuch, 2021. New Copy
LP...$25.99 28.99
A further stunning chapter in the career of guitarist Jeff Parker – a musician who's just grown in leaps and bounds on a succession of records for the International Anthem label! Here, Jeff plays solo guitar throughout – in modes that occasionally hearken back to his earlier material ... LP, Vinyl record album