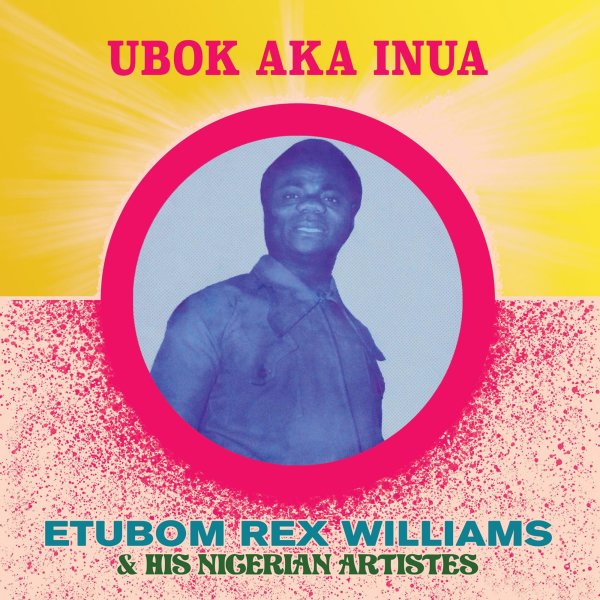 A fantastic 70s album from Nigerian artist Etubom Rex Williams – one that has this really unusual sound that's almost some sort of science fiction take on highlife! The rhythms and guitar interplay are familiar, but the production is oddly spacey, especially on some of the keyboards – so that there's this weird, haunting vibe to the very hypnotic rhythms, almost as if a spirit is trying to contact you out of the ether while you're listening to the record! The set's also got a few harder funky moments – such as the cuts "Uawa Idemi Mi (part 2)" and "Nwa Anwanwa" – alongside other cuts that include "One Woman Is Enough Trouble", "Psychedelic Shoes", "Ama Mbre Ewa", and "Ubok Aka Inua".  © 1996-2022, Dusty Groove, Inc.