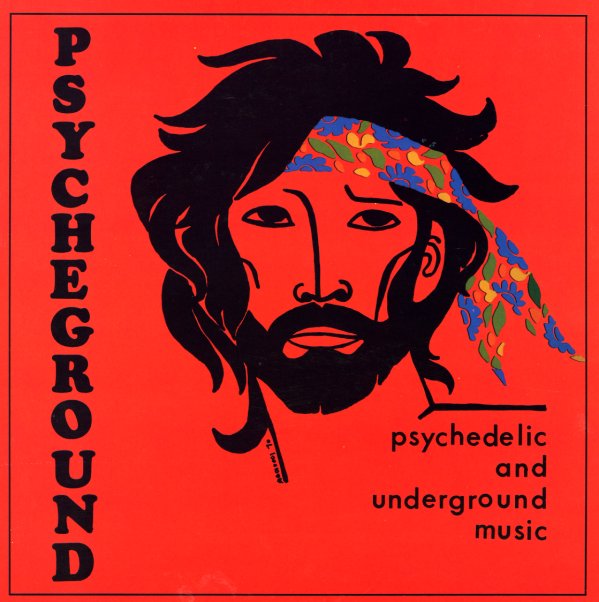 A sweet psychedelic set, but one with very mysterious origins – originally recorded as a sound library session, by a group that was really the better-known Nuova Idea! The album's definitely got a vibe that fits its sound library roots – all instrumental, with a bit less bravado than most psyche albums of this type – almost more of a focus on the rhythms, which stretch out strongly amidst the Hammond and guitar solos on the set. The whole thing's still pretty rockish, but also has a deeper sensitivity to the overall sound too – a quality that's partly due to production efforts of Giampiero Reverberi. Titles include "Easy", "Psycheground", "Traffic", "Ray", and "Tube".  © 1996-2022, Dusty Groove, Inc.
(Limited edition on yellow vinyl!)