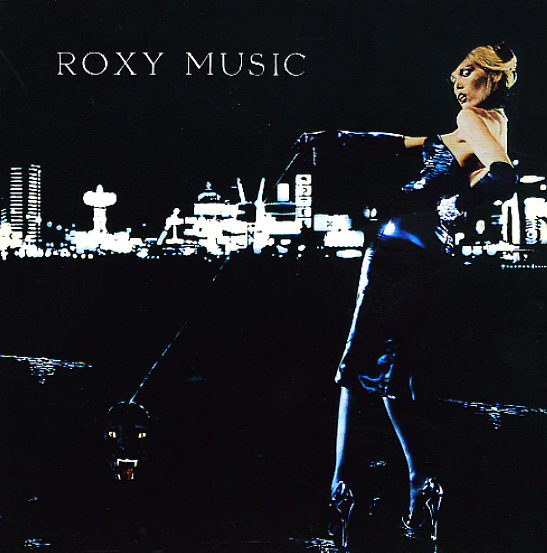 For Your Pleasure (180 gram half-speed master)

The incredible second album from Roxy Music – a record that's even more focused on the group's unique vision than the first – and a set that grabs your ears and blows you away from the very first note! These guys are completely in their own genre here – not art rock, nor glam, nor prog – although all the different members of the group could handle those styles, and plenty more – yet choose to work here in territory that's still brilliant and unique after the passage of decades! The progression of the album is amazing – from the catchy leadoff track "Do The Strand", to the tale of lost love with a sex doll in "Every Dream Home A Heartache", to the almost-funky "Bogus Man", the proto-punk "Editions Of You", and the swirling hypnotic extended closer of "For Your Pleasure". A masterpiece through and through!  © 1996-2023, Dusty Groove, Inc.
(Half-speed mastered and cut at Abbey Road from the original master tapes!)

Flesh & Blood (180 gram half-speed master)
EG/Republic, 1980. New Copy (reissue)
LP...$27.99 31.99
A fantastic start to the second chapter of Roxy Music – a time when the group was stripped down to a trio, and almost seemed to arise as a way to answer the newer music that was coming up from all the younger groups that Bryan Ferry had influenced with his work in the 70s! Things aren't as ... LP, Vinyl record album

Siren (180 gram half-speed master pressing)
EG/Republic, 1975. New Copy (reissue)
LP...$27.99 29.99
Quite possibly the biggest early moment of US fame for Roxy Music – thanks to the classic "Love Is The Drug", which kicks off the album and is easily one of the group's best-known tunes of the 70s! The album tightens things up slightly from the sound of Country Life before – ... LP, Vinyl record album