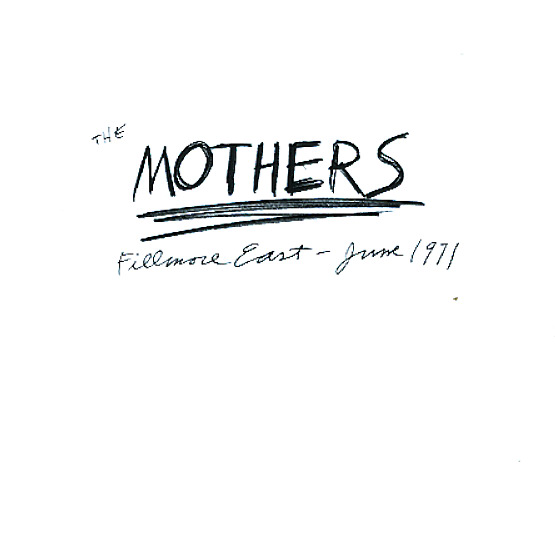 Frank Zappa & The Mothers, live at the Fillmore East – showing the world they've got plenty of greatness to offer away from the studio! The band here is super-tight – with the ferocity of Chunga's Revenge, but still enough room between the jamming for some mad bits of dialog and vocals – which are then offset by great keyboards and saxes from Ian Underwood, electronics from Don Preston, and heavy drums from Aynsley Dunbar! There's a focus to the sound of the group here that really draws together all the strands from the previous few years – and titles include "The Mud Shark", "What Kind Of Girl Do You Think We Are", "Willie The Pimp", "Happy Together", "Lonesome Electric Turkey", and "Tears Began To Fall". Expanded 3LP version – with two more records' worth of material added to the original single-LP set – including the encore with John Lennon and Yoko Ono, and the original "Billy The Mountain" – plus an album side of solos in "King Kong"! Even includes the single tracks "Tears Began To Fall" and "Junier Mintz Boogie".  © 1996-2022, Dusty Groove, Inc.
(50th Anniversary edition – with lots of bonus material!)