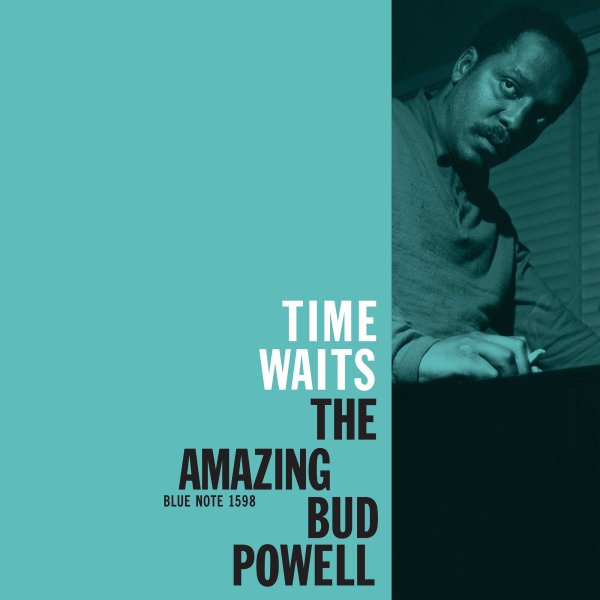 A great little record, and one that shows just why Blue Note chose to put "amazing" in the title of every Bud Powell album they released! The set's a live one, done at Birdland – and Bud's working here with a trio that features the young Sam Jones on bass and Philly Joe Jones on drums – both musicians you might be more likely to hear over at Riverside Records, and who help give Powell a mighty solid formation here! There's a strong sense of cohesiveness to the trio, and we're always in love with Jones on bass – but it's also clear that Bud's the shining star of the date, as he amazes the world once again with his restless sense of imagination and creativity on the keys of the piano! Titles include "Marmalade", "Monopoly", "John's Abbey", "Dry Soul", "Time Waits", "Buster Rides Again", and two takes of "Sub City".  © 1996-2022, Dusty Groove, Inc.
(Part of the Blue Note Classic Vinyl Series!)